History of Wicca for Beginners

Is Wicca a religion? 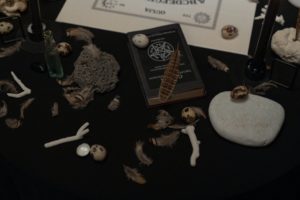 No. WICCA does not mean Women’s Intersectional Cultural and Creative Association, the club that Sabrina formed from the series Chilling Adventures of Sabrina that you (might) have just binged watch on Netflix. Witchcraft, black magic, and cult – these are the words that are often associated with Wicca but not entirely related to it. Actually, it is more than what we usually see in movies or series. So what exactly is Wicca?

Gerard Gardner, father of Modern Wicca first coined the term Wicca in his publications dated back in the 1950s, the Witchcraft Today (1954) and The Meaning of Witchcraft (1959). Gardner mentioned that during his New Forest coven encounter – an infamous group of witches that practice in the New Forest, south of the United Kingdom; he heard the word Wicca being whispered to him by the witches that gave him secret and power of witchcraft through initiation. According to his book, Witchcraft Today; Wicca meant “wise people”. Since then, it has become the term that refers to the Pagan Witchcraft religion.

Although Gardner is widely known as the Father of Wicca in the Pagan community, Gardner’s known rival, Charles Cardell publicized his own version of Wicca and coined the term “Wiccens” however, it is a more radical form of witchcraft.

Wicca as a religion

Wicca is a religion – with a fundamental set of beliefs, traditions and practices just like any other religion. Although the Wiccan Religion comes in many forms (Hereditary, Shamanic, Alexandrian, Celtic, etc.) its beliefs are also similar to contemporary paganism. According to Rev. Selena Fox of Circle Sanctuary – a Pagan church, despite that there are differences in Wicca and Paganism such as group size, structure, purpose, ritual practices, initiation rites, and frequency of meeting, they all have one thing in common – love for nature.

Remember Salem the Cat from the series Chilling Adventures of Sabrina? Wiccans are Pagans that seek to live in harmony with nature. They have personal connections with various life forms aside from humans such as animals and plants. Being nature lovers, if you would like to put it that way – it gives them the sense of responsibility to protect it. They have specific rituals during new and full moons, and also Festivals just like any other religion. They also recognize and respect the five Elements of Nature: Earth, Air, Fire, Water, Spirit. These five Elements of Nature also have corresponding directions: North, East, South, West, and Center where they usually hold their rituals.

Other than the general principle that Wicca is a search for harmony with nature, individual Wiccans have differences in terms of who or what they believe in. Some Wiccans could be Monotheistic or those who believe that there is a single force that exists (god or godesses, if feminist), Duotheistic or those who believe in both god and godesses, Polytheism or the belief in number of ancient Pagan god and goddesses representing different elements. However, there could also be the agnostics and atheists.

Some people would also ask, do Wiccans worship the devil? According to Patti Wigington, a Pagan author – the answer is NO. Contrary to popular belief, Wiccans do not worship Satan or the Devil. But some would argue if Wiccans do not worship the devil, then who is the Horned god being worshipped in pictures? Wigington mentioned that Pagan deities are just often represented by a horned god archetypes, and horns do not necessarily represent evil. For example, Cernunnos, the god of forests in fact represents lust and fertility. There are several other deities with horns that may look evil, intimidating, and threatening for some, but actually reflect theories and ideals of Wicca and Paganism. 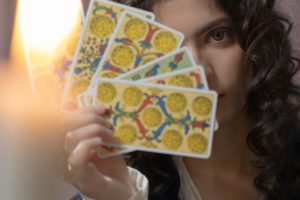 The Wiccan Magick is different from what we usually see on TV and on birthday parties. “Magicians” who suddenly guess the correct number you’re thinking, or someone who pulls out a dime from your ear is not even comparable to Wicca. Aleister Crowley, one of the early leaders of Wicca added “k” on the spelling to distinguish it from the practice of illusionists or what we know as stage magicians.

Magick is an art, a ritual and a skill. But contrary to what we know with stage magicians, where there is a book that is followed by each magician to manifest the illusion that we see, Magick has no single-bible approach to it. According to Wicca Living, magick focuses on improving in one’s self being – may it be a personal gain or the well being of others primarily in the areas of love, wealth, and health. Wiccans have a ritual called Sabbats – an eight day festival that gives them the opportunity to renew or strengthen their beliefs in Wicca and the elements of nature.

Pop Culture has made spells, rituals, and charms daunting or terrifying among people who have little knowledge about Wicca. Magic is often portrayed in movies in a very negative way – where they use it to hurt other people. However, like any other religion, Wicca has a golden rule:

“An it harm none, do what you will”. The Wiccan golden rule means that any magical force that you have given out to other people, will return to you magnified. To illustrate, if you cast a spell to protect your loved ones from harm, you would also receive the same spell but multiplied. In the same manner, when you cast a spell to a person you hate and that spell could bring harm to that person, you would receive more harm than that person.

Wicca may seem very intimidating especially for beginners. Once you have understood the basic principles and beliefs as compared to paganism or witchcraft that we know of because of pop culture, you could definitely start practicing it. Always remember that Wicca is a religion that enables you to connect with nature, to worship your own god or goddesses, and most importantly – Wicca enables you to choose your own path.

If you want to start your Wicca journey and to learn more about the history of Wicca, its rituals, practices, and tools, visit Wiccan Online Shop. 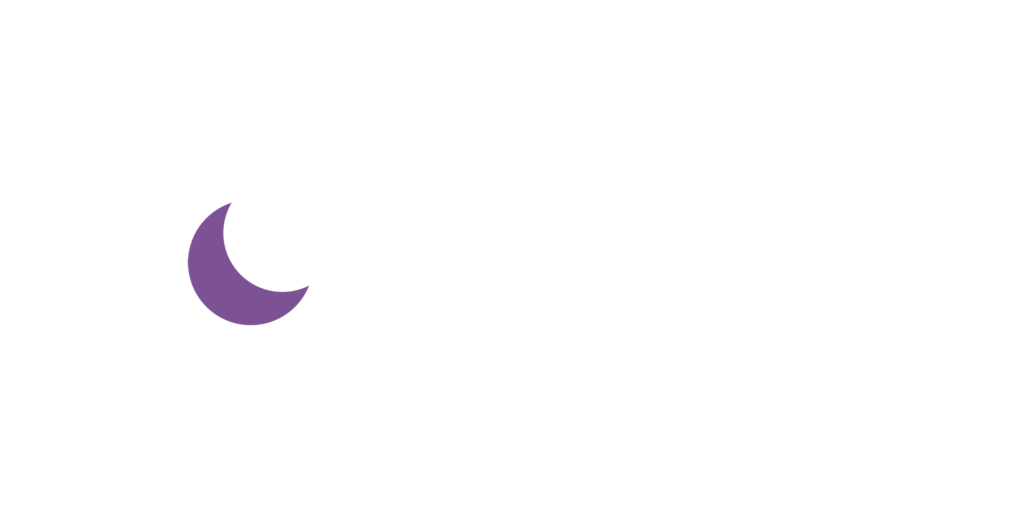